Fernando Lanhas was a relevant name in the Portuguese art history, mainly related with the emergence of abstractionism in Portugal, in the late 40s. He was the author of "02-44 or Violin", considered an abstract work of reference, and represented the Portuguese country in Venice Biennale (1954) and São Paulo Biennial (1955, 1957, 1959, 1961 and 1975). He was one of the most active artists of "Os Independentes", a group of sculptors, painters and architects who organized exhibitions around abstraction, in Porto. In 2001, Museu de Serralves had organized a retrospective of his work.

Lanhas had a unique practice of painting, related with his curiosity towards the unknown and deriving from his exploratory experiences. Having architecture as profession, the artist brought to art many other interests: poetry, archaeology, astronomy, ethnology, geology, palaeontology or collecting. The pictorial work is formed by watercolours, serigraphs, collages, woodcuts and paintings on pebbles. Drawing was also a medium which accompanied his practice. 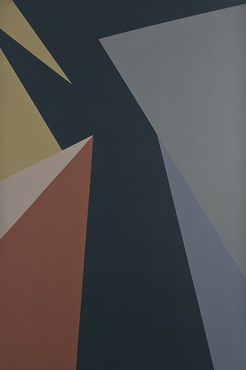 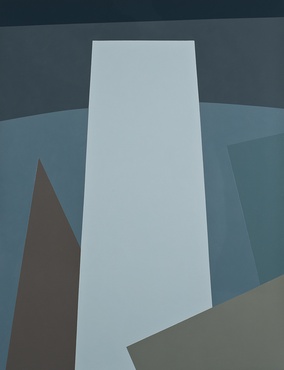 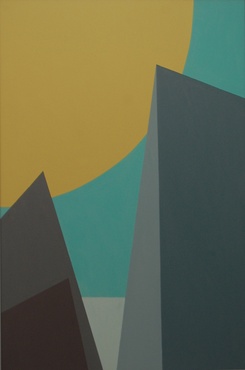 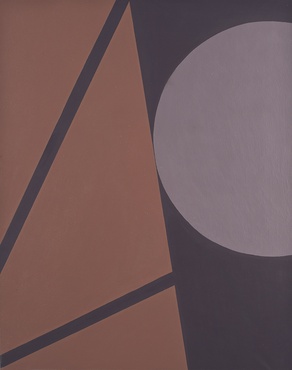 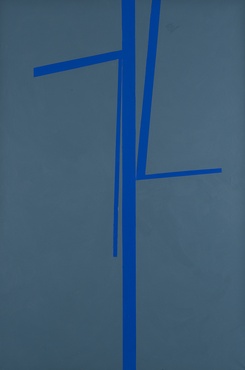 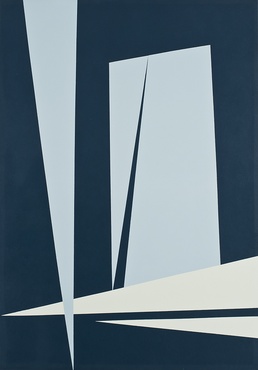 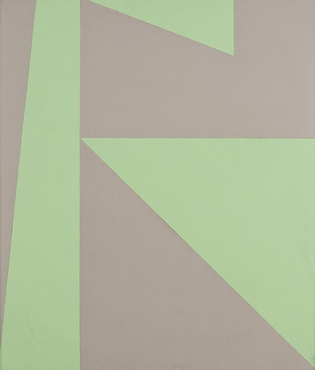 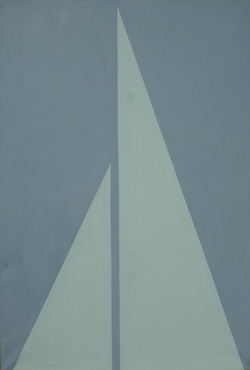 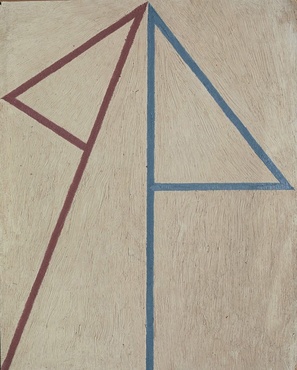 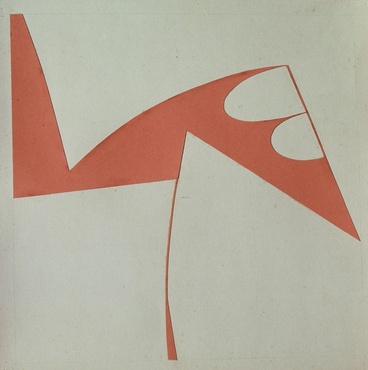 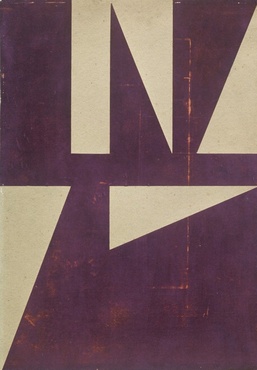 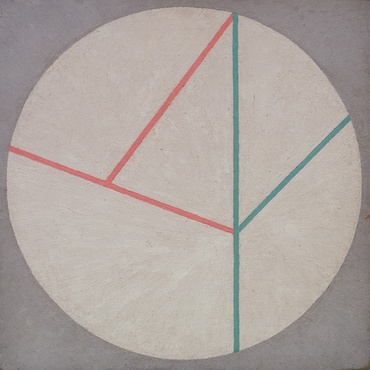 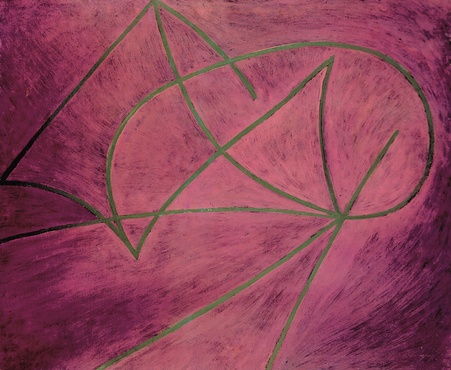 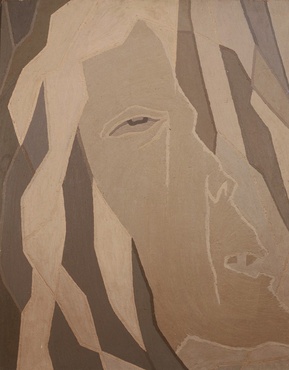 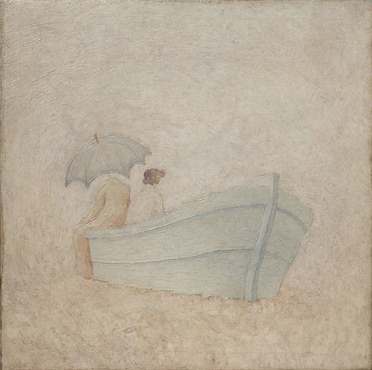 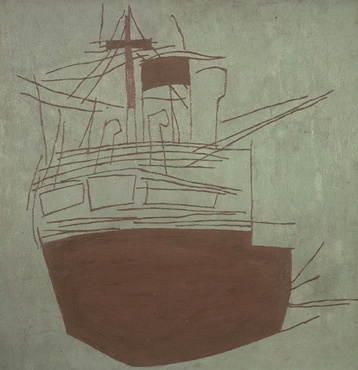 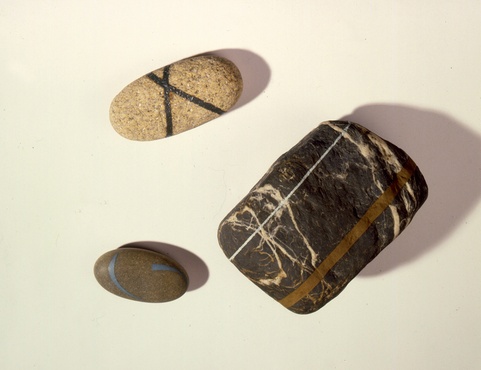 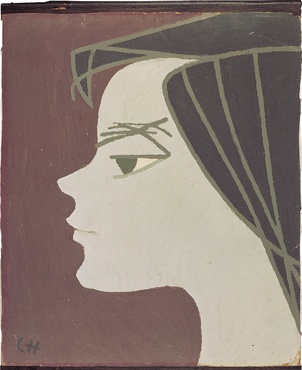