Verging on magic, The Gravity of Things is a group exhibition that revolves around paradoxes of materiality and immateriality, volume and emptiness, heaviness and lightness, as well as the apparent insignificance and potential importance of the slightest of gestures.

This show seeks to upset, in every sense of the word, the laws of gravity by contravening what one normally expects of it. Here the heavy floats, the immaterial assumes a kind of materiality, both volume and emptiness are made to co-exist and more.

Sara Barker's Nature - Builder (2012), which is a complex, multi-part sculpture that is both on a plinth and leans against the wall, comes off as a wonky geometrical flourish, occupying space as much as it improbably inscribes and contains its emptiness. Meanwhile, Mandla Reuter's The Agreement (2011), consisting of a large wooden armoire floating in the center of the space, enjoys two distinct existences, both as object and image. Viola Yeşiltaç's photographic mise en scène, Untitled (I really must congratulate you on your attention to detail) (2012), of colored sheets of paper read as liminal sculptures, their fleetingly fixed contours delicately suspended between materiality and immateriality. And Fernando Ortega's photographic diptych, Shortcut I & II (2010), which portrays what could be considered a sculptural intervention, depicts an ant traversing a clothing pin connecting two leaves on a tree. In keeping with the general lightness and ethereal nature of the rest of the exhibition, this slight gesture is nevertheless liable to have prodigious consequences (one thinks inevitably of the butterfly effect), or even none at all….save for that of helping an ant get more quickly to his destination, without his even knowing it. All as if the gravity of things were an ultimately incalculable and perfectly inscrutable affair. 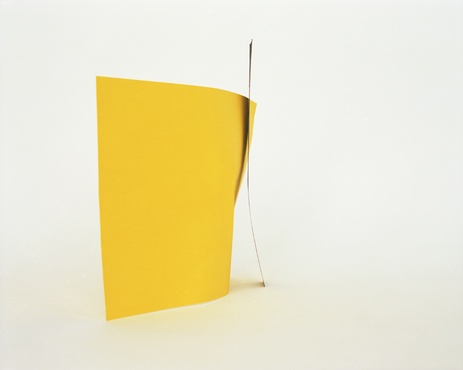 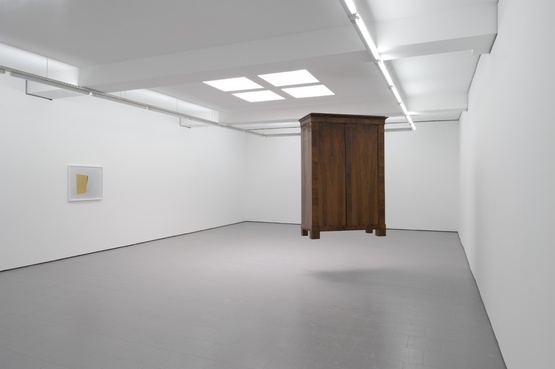 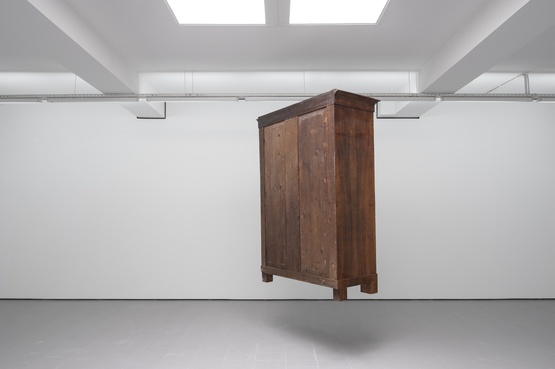 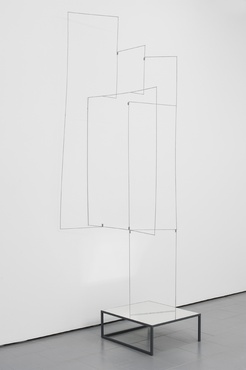 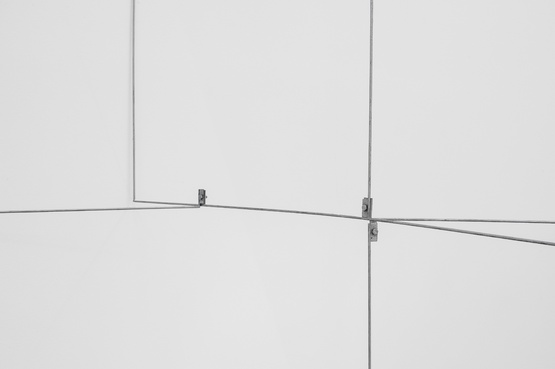 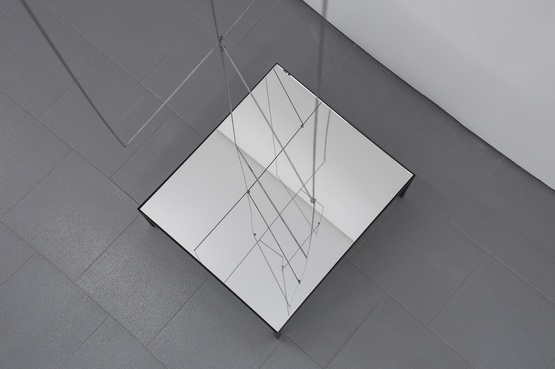 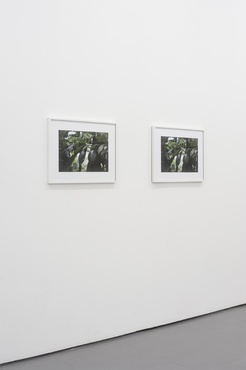