Candice Lin's first solo show in Portugal is an installation of new sculptural and photographic works that explore the idea of symbiosis and co-evolution as a method of re-positioning power and an alternate way of looking at notions of freedom, individuality, and desire.

The long-lasting intimacy of strangers takes its title from a quote by the scientist Lynn Margulis who forwarded the controversial but now accepted notion that evolution occurs not by “survival of the fittest” but through co-evolving symbiotic relationships. Candice Lin explores this notion further by investigating how desire for one seen as Other acts as a co-evolutionary force on both parties. The artist is interested in looking at co-evolutionary symbiotic relationships as a metaphor for the ways in which violence and dependence are bound up together, at the social, global, and cellular level, interacting within Western, and specifically American, ideologies of individualism and freedom.

Entering the gallery, the viewer is confronted with the prone body of a human sized cockroach, lying on its back on an unmade bed, a figure which references both Franz Kafka’s story the Metamorphosis, as well as the lesser known Coridromius insect in Australia. Upon closer examination, we see that in between each of the cockroach’s abdominal sections there are small fleshy, vaginal holes with baroque faces, echoing the hole cut into the wall to its left. This wall is covered in what seems to be a floral domestic wallpaper. Upon closer examination, the designs in the wallpaper are revealed to be enlarged microscopic images of cells and bacteria rendered as delicate, elaborate tendrils and buds. These are images sourced from the key illustrations representing Lynn Margulis’s concept of symbiogenesis.

Surrounding the sculpture of the cockroach are several photos sourced from Robert Mapplethorpe’s Black Book that have been digitally painted a glowing hyperreal blue with cat like eyes. The avatar nature of desire comes out. The photos are grouped and arranged within the different spaces of the gallery—animal, vegetable, rocks, and the emotive human gaze—echoing what writer Mel Y. Chen in Animacies, describes as the animacy hierarchy. This hierarchy draws distinctions between animate and inanimate, animal and human, able bodied and disabled and is present in the reframing and reenvisioning of Mapplethorpe’s iconic images.

Two other small sculptures are voicing insults from the animacy hierarchy and reminding us of original sin.

Candice Lin born in Concord, USA, in 1979. She lives and works in Los Angeles. Exhibiting since 2001, Candice Lin works with a variety of media such as drawing, video, sculpture, performance and installation. The practice of the artist is a permanent inquiry into racial and gender issues, and how power structures, especially colonialism and imperialism, are involved in the construction of identities. Traversing her work is always the idea that the construction of identity based on the difference, whether national, racial, religious or of gender, is a kind of magic that denies subjectivity. 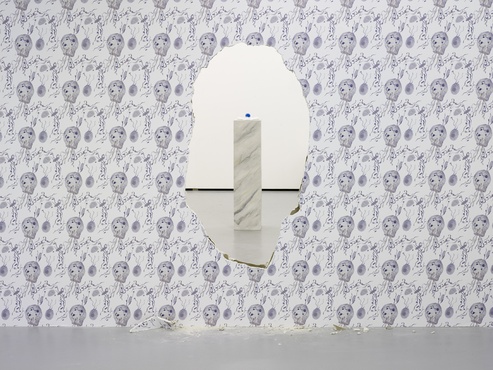 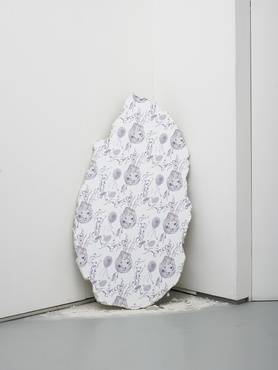 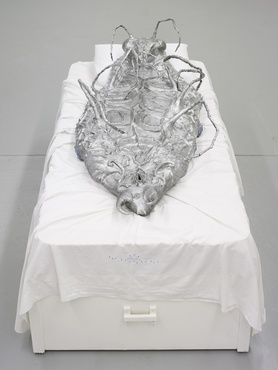 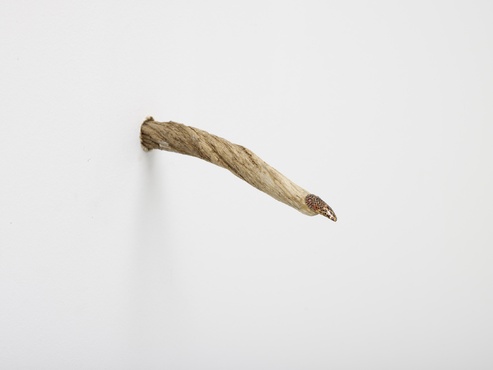 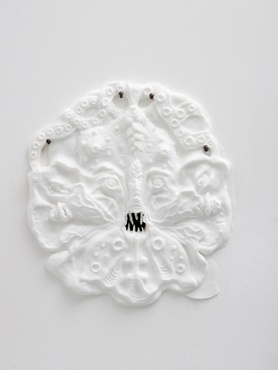 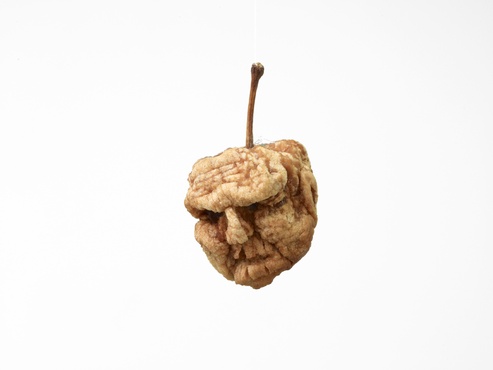 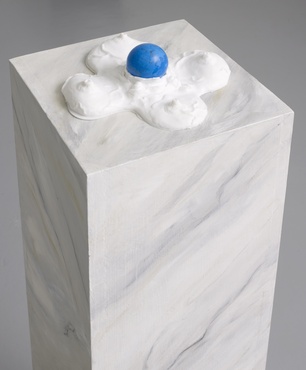