In his first solo show in Lisbon of the last five years, Rigo 23 focuses on the trans-geographical, trans-cultural, trans-temporal and trans-individual nature of his latest production, while personal roots and national identity myths are also very present.

Moon - San Francisco - Portalegre - Lisbon - Madeira - Kochi - Chiapas has as title a list of locations that, although including Lisbon, have no obvious or natural connection. It’s the artist’s movement in dialogue with these geographical and cultural contexts that establishes a relationship. A relation that does not guides or fixes, on the contrary it seems to suggest a drift and constant movements, promoted by an unstructured and non-hierarchical curiosity.

The artist presents works which result from the collaboration with his mother and with traditional artists in the villages of Santana, Machico, Camacha and Caniçal, on Madeira Island, and with young Indian artists in the city of Kochi, state of Kerala, place where the Portuguese navigator Vasco da Gama died. At the same time, via Portalegre, he shows us a Moon in which co-inhabit the rhino of Afonso de Albuquerque, Albrecht Dürer and the NASA (National Aeronautics and Space Administration – USA). And via the Mexican state of Chiapas, he shows us a bit of the InterGalactic space of EZLN (Zapatista Army of National Liberation – Mexico).

In formal terms, the exhibition is dominated by woven works: cross stitch, Madeira embroidery, Zapatista embroidery, tapestry; and by sculpture: a boat in painted styrofoam, a ship made of recycled trunks from a Chinese fishing frame, and another one in wicker basketry.

Far from the model of the artist in his studio-laboratory developing a research protected from the cacophony of the world, Rigo’s practice meets this multiplicity, inhabiting a space that is mostly a connecting places, a constellation of affinities in permanent mutation.

Rigo 23 born in 1966, in Funchal, Portugal. Lives and works in San Francisco, USA. His proposals are traversed by the activism for human rights and the right to the difference of minority communities. Working on several media and using an eclectic artistic language, his conceptualism is closer to the popular than to the high culture. The artist begins his journey in the 80s, in Lisbon, in the context of comics, fanzines and the murals of post-April 25. In the mid-80s, he goes to San Francisco, where he actively engages in the painting of murals, with connections with minority communities. This medium is one of his most characteristic forms of intervention, although the pavement, the mosaic in tile, and more recently the sculpture, are attracting him more and more. Rigo has focused his attention on artistic production forms integrated in temporary and autonomous collectives. He also has a more individual production in the field of painting, drawing, sculpture, installation and graphic production.

The artist is currently participating in The Coming Singularity!, at American Visionary Art Museum, Baltimore, USA, ongoing until August 2014.

In 2013, most relevant exhibitions include:

- Tribute to 1959, A Certain Lack of Coherence, Porto, Portugal (solo)

- The Deeper They Bury Me, The Louder My Voice Becomes, New Museum, New York, USA (solo) 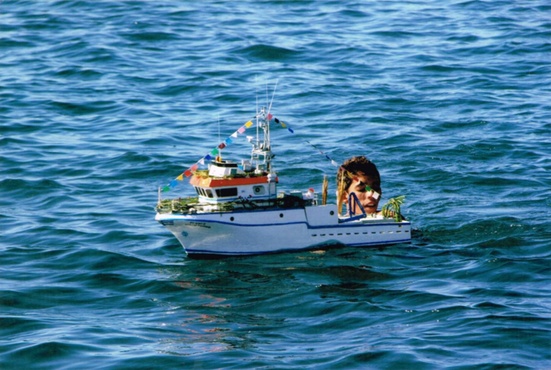 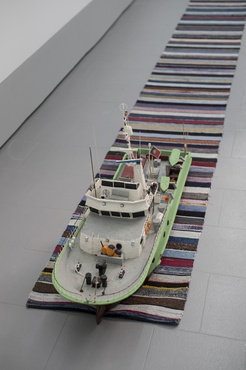 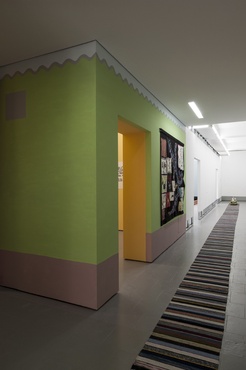 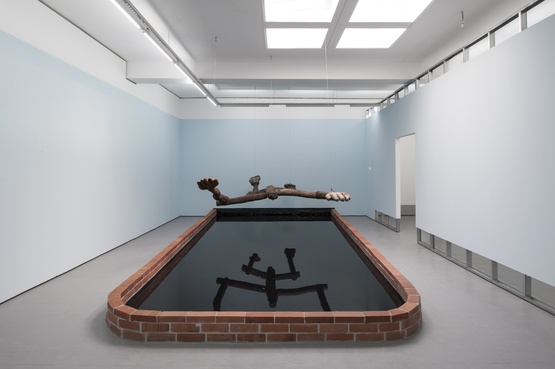 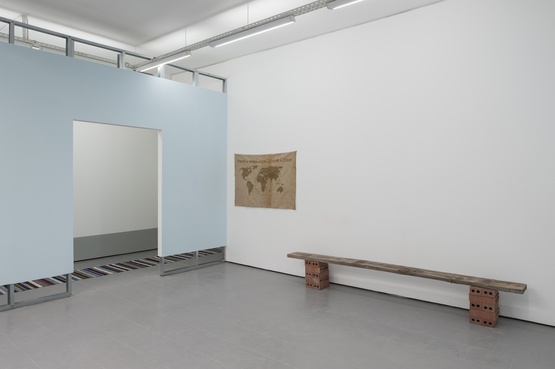 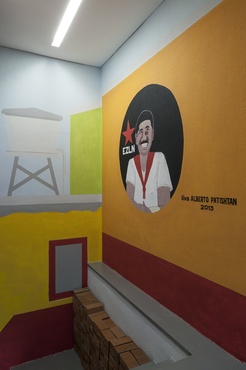 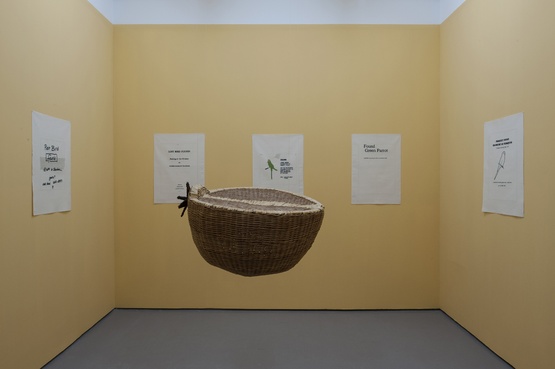 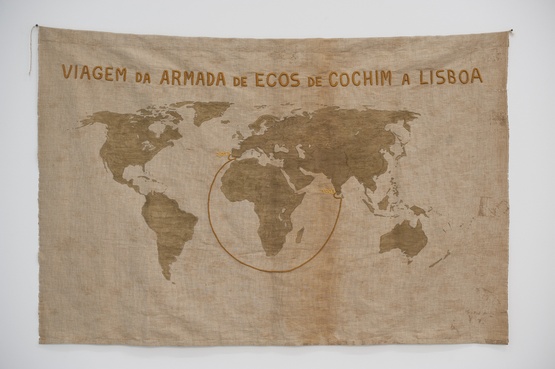