Galeria Quadrado Azul in Lisbon, opens an exhibition by Willem Oorebeek, on January 30, 10pm. Séance BLACKOUT (A London Couch) 2012 – 2013 brings together a series of recent works produced for various occasions & group exhibitions in the past two years.

Thirteen panels show the same elements, in various arrangements. The most obvious re-occuring element is an image of the couch of Sigmund Freud, the founder of psychoanalysis. All these images follow the same process called BLACKOUT: they are printed over with a layer of black printing ink on the artist’s lithographic press.

Willem Oorebeek born in 1953, in Pernis, The Netherlands. Lives and works in Brussels, Belgium.

His attention has been focused, during the 25 years of his artistic production, in the question of image and its representation, exploring notions of repetition, reproduction, authorship and originality. The artist works in what he calls the infinite cycle of destruction and recirculation of print images.

The artist’s specific method is to collect printed material from the public domain of mass media, based on criteria such as attraction, affection or affinity, and by a manipulation of that material and its transposition into other media, usually using graphic art techniques. A very particular operation in his works is what Oorebeek calls BLACKOUT, a lithographic technique which consists in printing a layer of black ink over the images. Covered by ink, the images are visible only when the light which falls over the black surface is seen in a certain angle. This gesture has a double sense: at the same time that is dictating its death, the artist is also rescuing and highlighting the uniqueness of the images. 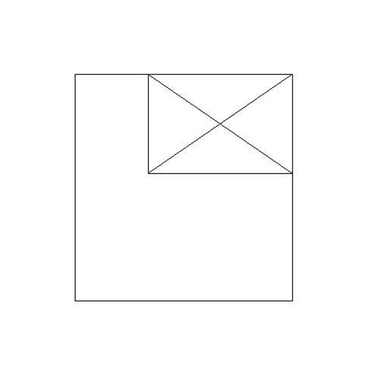 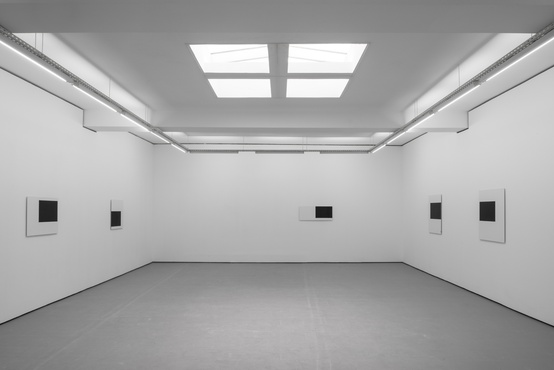 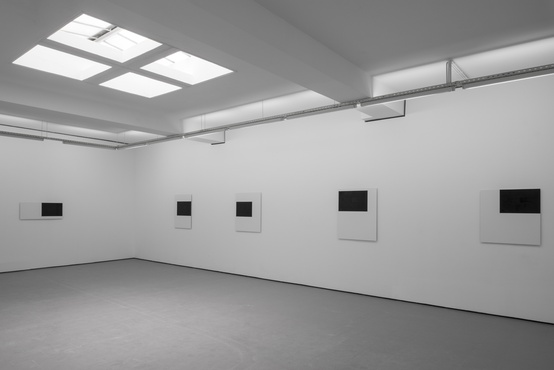 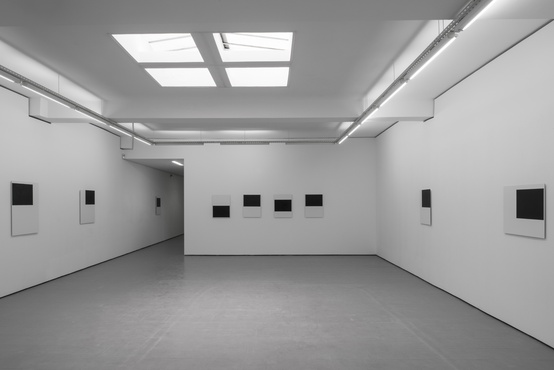 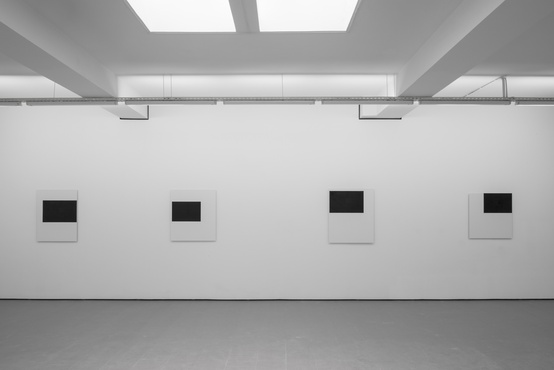 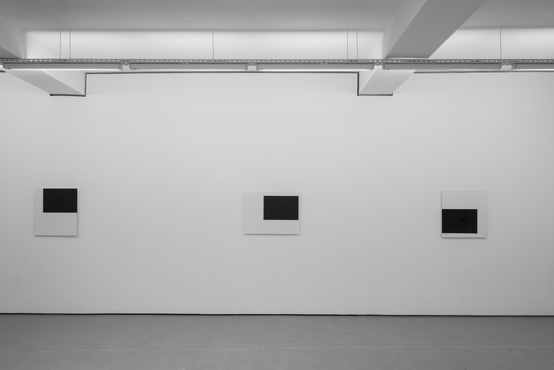 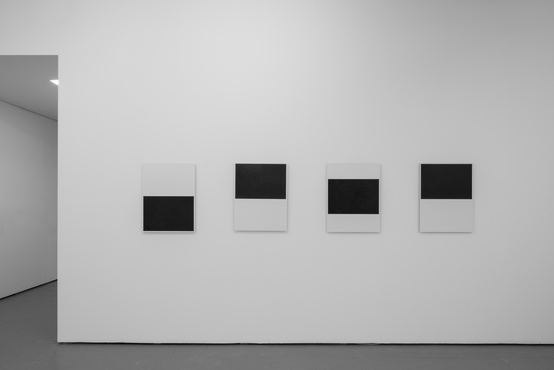 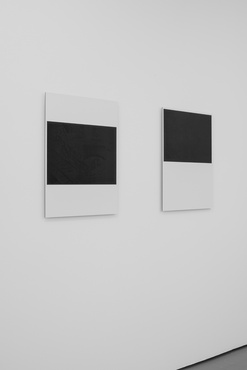 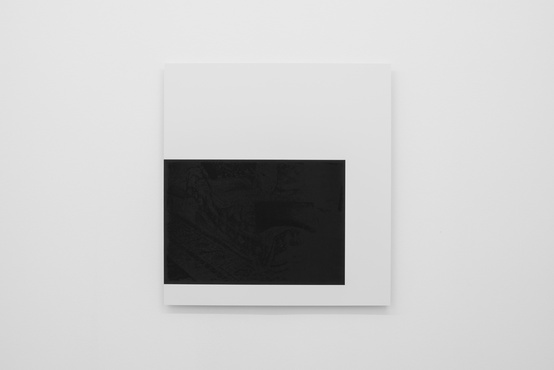 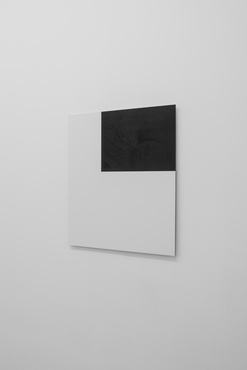