The Portuguese cultural scene has always suffered from an endemic problem that can be defined as a structural tendency to the discontinuities in its becoming.

In the private initiatives such as in those from the political power (local and (from the) state), the projects are recurrently aborted even before its birth and some resist for only few years due to financial difficulties, ideological whims or simple time erosion.

Thus, when a gallery celebrates its thirtieth anniversary, we cannot but delight with the persistency that its mentor, Manuel Ulisses, has proved, with quiet efficiency.

Born in Porto, in 1986, the gallery Quadrado Azul plays a crucial role in the national visual arts' context. The opening of an exhibition space in Lisboa in 2006 has emphasized this national dimension. On the other hand, a continuous presence in international fairs, namely Arco Madrid, has helped to give visibility to its artists in a wider receiving context.

Continuity. Key-word in a path that has been stringently developed. Its history has witnessed the passage of a range of artists that has, to a large extend, helped to define the creative scene in the late twentieth century and still does, with younger artists aggregations. This is one of its features, to work not only with renowned authors but to keep a special attention for artists at an early affirmation stage.

With a very special relationship with artists such as Fernando Lanhas, José de Guimarães, Ângelo de Sousa and Álvaro Lapa, the gallery has proved its rightness in choosing artists without whom the Portuguese art's multiple paths would be incomplete.

At the beginning of this century, the continued work with Francisco Tropa and Paulo Nozolino, among others, reiterates the sharpness of a singular outlook on the current context whilst permanently renewing, as demonstrated by the incorporation of artists such as Hugo Canoilas, Ana Santos or Arlindo Silva.

It should also be said that in the Gallery Quadrado Azul, one has always tried to present international artists to the Portuguese market (the first Antoni Tàpies exhibition in a commercial gallery in Portugal was held here), which has gained breath after the more or less occasional passages of artists such as the Spanish Susana Solano or the German Robert Schad.

Gallery Quadrado Azul's thirtieth anniversary will be celebrated with the exhibitions QAXXX (P1) in Lisbon and QAXXX (P2) in Porto. These will be the initial shows once two more exhibitions will be held in Porto and Lisbon in 2017 to close this commemorative cycle. Furthermore, a book documenting visual and critically the gallery's activity will be launched at the time.

In the exhibition now presented in Lisbon (opening on the 25th of November) and in Porto (on the 3rd of December), we can contemplate a set of works that integrate the gallery's collection.

In this selection, the spectator will have the opportunity to review (and, in some cases, to see for the first time) works that have marked its history and, as a concomitant of this, to understand the special place that Gallery Quadrado Azul has hold in the national visual arts' system. Its strict and effective ability to intertwine different languages stands out. The creative uniqueness of the artists who have been working or worked with the gallery allows a seemingly "institutional" curatorial vision, as so far the works now presented in particular circumstances, from painting to sculpture, drawing, installation and artist's books, are anchored in the most solid formal and conceptual discourses, projected in the artistic contemporaneity. 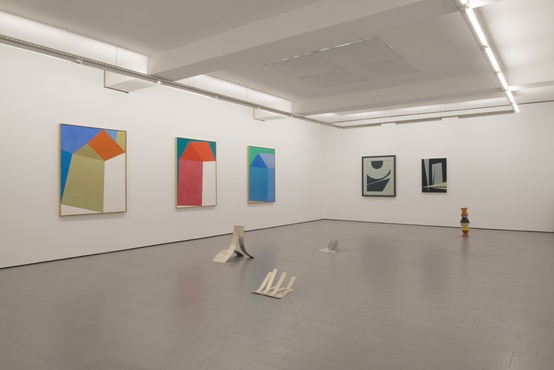 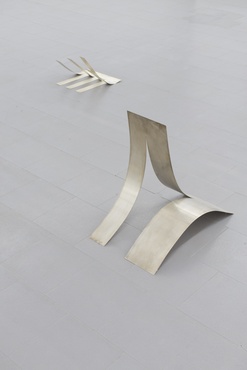 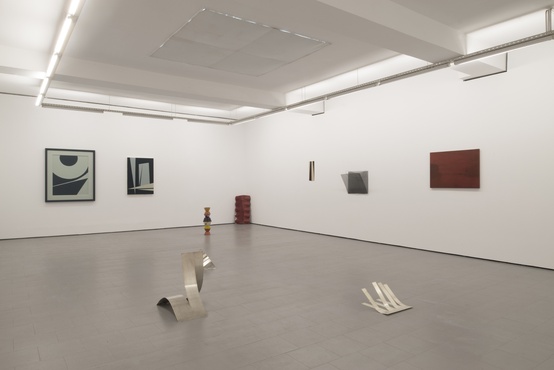 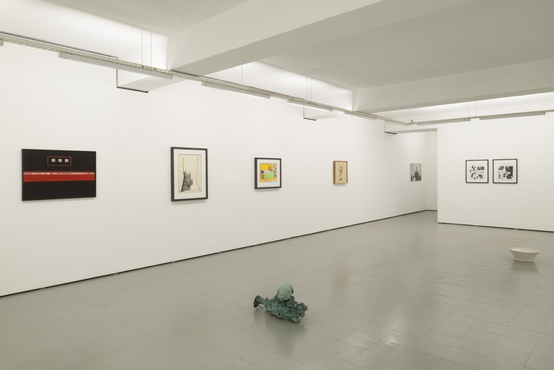 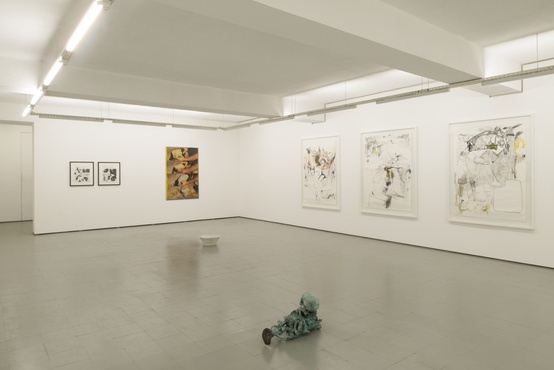 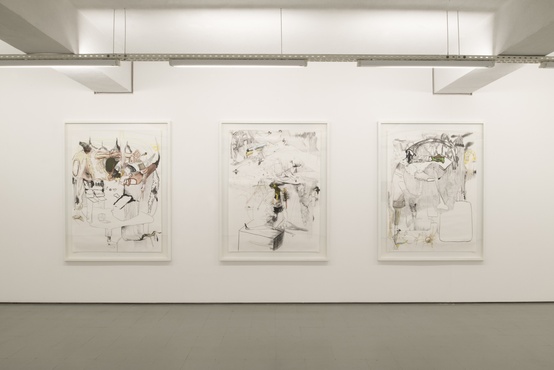 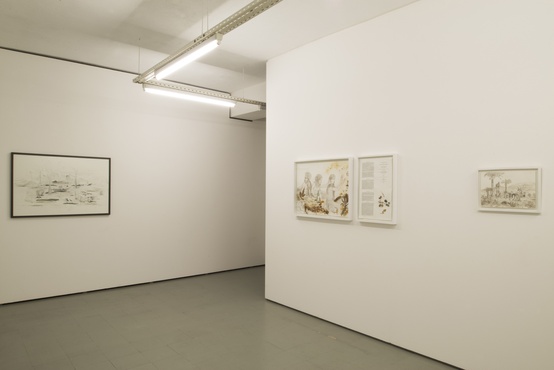 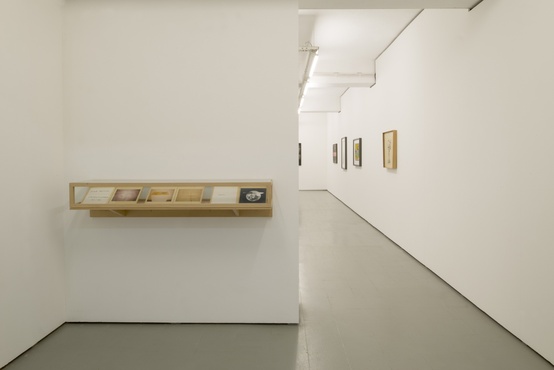 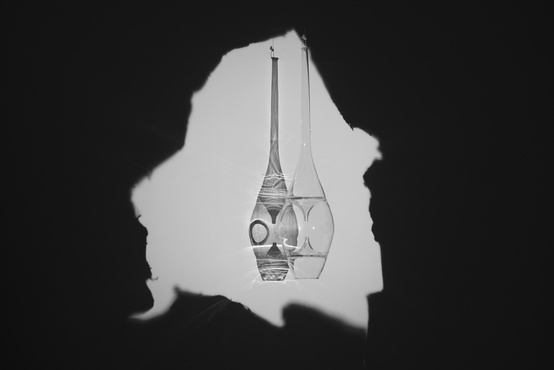 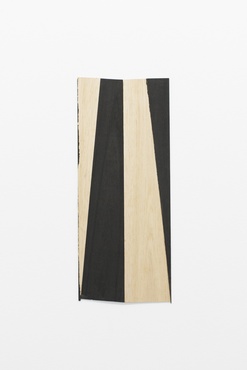