It’s the Grotto’s rugged walls loaded with images that are the challenge. As opposed to the white walls of a gallery where the work is withdrawn from the world, the contours of this cave emerged from recycled materials and objects rejected by society, which carry the black cloud of the anthropocene. In a pragmatic way, the walls of this cave will always be a challenge to painters, because its protuberances and textures preclude exact lines and shapes. The scale of the cave is a challenge, as is the organic form of its non-orthogonal and non-rational plans. Besides the generosity of those who accept to work in the cave under its practical and conceptual impositions, another tangible fact is the way each intervention interferes with the previous one, and opens up to receive the interference of others, thus creating an anthropophagic and anti-capitalist metabolism.

Katharina Höglinger's intervention inside the grotto develops around the idea of ​​posture as part of the process of inhabiting or taking a space, with the various assertions this implies: on the one hand, as a gesture of a body that has its own physicality which is adapted to the characteristics of space; on the other hand, as the adoption of a political and ethical position, which is reflected in the way we live within a place. Like the first hominids that left their mark on the walls of caves, Höglinger discovers a space that already existed before her arrival. The figure represented on the walls of the cave is seated, and its energy - present in the concentric lines - comes precisely from that suspension. The use of pillows is part of a demand, present in the artist's work, to respond to basic needs that arise in everyday life, and is a first gesture in the process of inhabiting and in the search for well-being.


Katharina Höglinger works with forces latent to her body, taken from minimal perceptions, intimacy and inner stimuli inherent to micro-narratives, which augment the possibilities imposed by the great social, cultural and political narratives. This differentiation is operated through her own language, which shakes the pillars of art history, certain jargons, and absolute truths linked to art in general and to painting in particular.


There is a disarming lightness in Höglinger's work that transgresses the anguish that marks our way of living in the present. Without cowardice, her vision is made lightly, and gives back the result of a modus operandi without the pathos of great feelings, allowing us to see (or to live) everyday life beyond its imposed restrictions, be they the future or death. This positive force comes free from restraint and feels like a sort of wisdom that is the capacity of art to create new relations between things, in a different way from science and communication, which are based on different systems of knowledge and language.


Between lightness and gravity, oscillating between the problems inherent to solving a painting and a personal narrative that overlaps any logic of painting tied to academic and historical problems, Höglinger's work shares part of her world invested in the sensible. Sharing the sensible gains a personal clipping in the way it "simultaneously fixes, the shared common and the exclusive parts"[1]. In other words, the act of individuation only happens in the collective space created between her work and the public, in the shared quotidian with the whole, and at the same time, how she excludes herself – she marks her individuality, in the act of painting.


Painting seems a rather natural way of overcoming language, allowing us to see beyond the grid that shapes the way we comprehend the world. The results of this transgression of language, and within the inherent plasticity of painting, are figurations with a positive glow. I write positive because "how long can culture persist without a new? What will happen if the new ones are not capable of producing surprises? "[2]

Like a double bladed knife, Höglinger's narrative constructions are transformed by the procedural development of painting and vice versa. Colour is a game of intensities that goes beyond language. Sometimes, the use of colour extrapolates figuration, giving autonomy to the painting as a surface that can become abstract. On the other hand, the simpler figurations, resulting from an intensity and immediacy of narrative, require in turn, a near absence of colour.


Höglinger's painting also plays in the arena of new subjectivities. Her paintings gain new life on social media. Here, the subject that revolves its interior, through stimuli and sensations, marries an external and technological subjectivity. As painting, understood as an anachronistic medium, there is something redeeming in the way these paintings enter and leave, infect and become infected by a seemingly disparate medium.

[2] “…how long can a culture persist without a new? What happens if the young are no longer capable of producing surprises?” in  Fischer, Mark; “Capitalism Realism – is there no alternative?”, Zero Books, Winchester (UK), 2009. 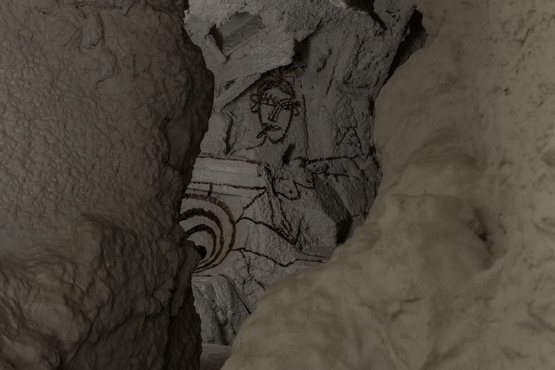 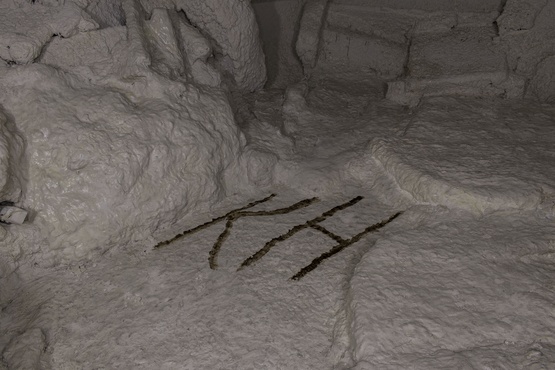 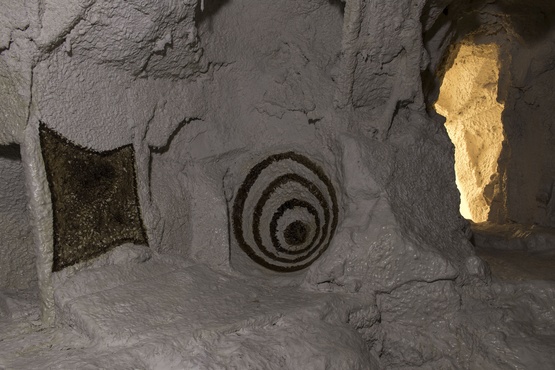 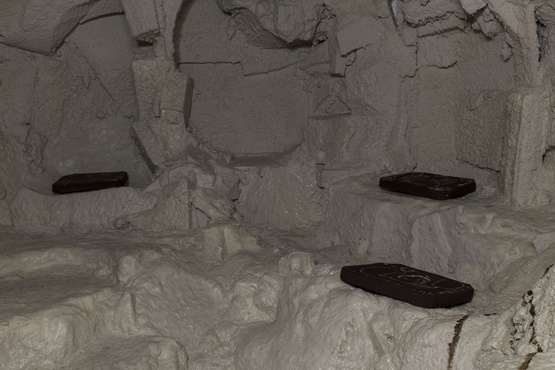 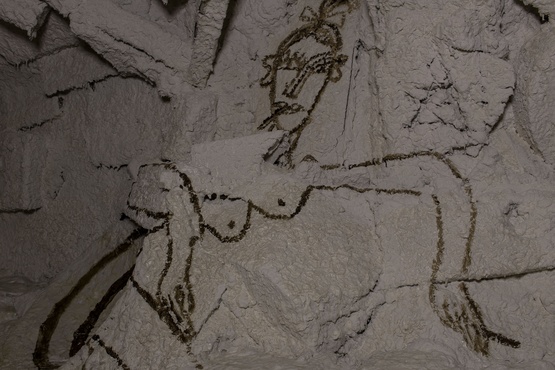 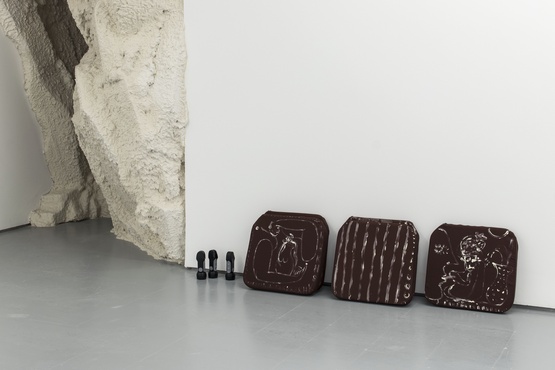 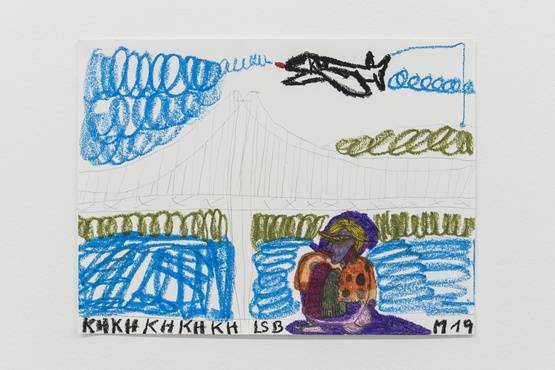 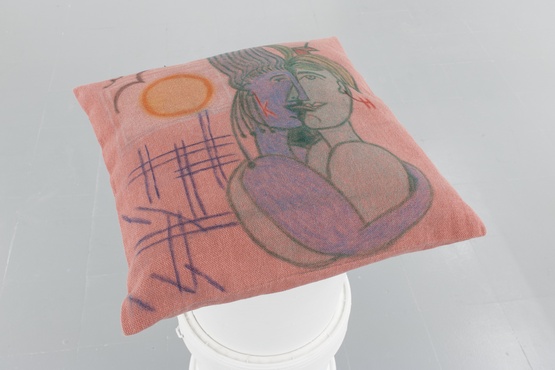 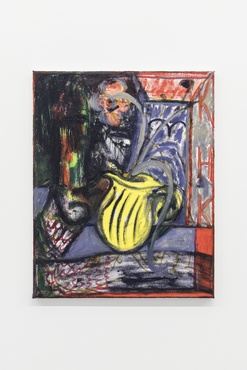 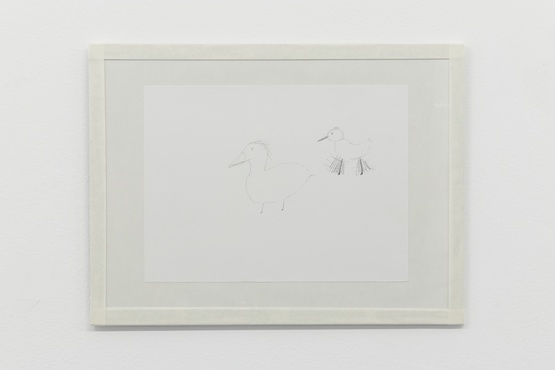 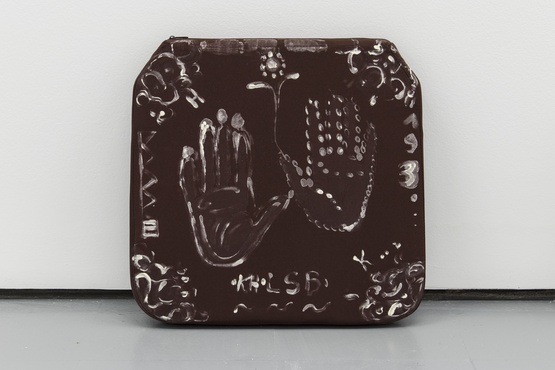 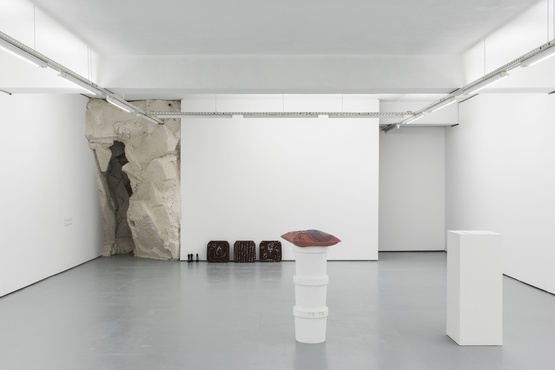 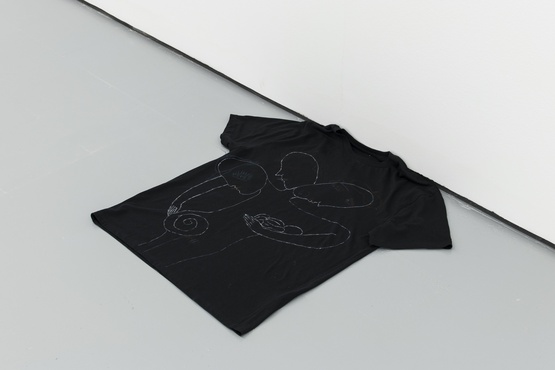