Opening and singing performance by the choral group CRAMOL:

The project of Rubene Palma Ramos and Jorge das Neves is a homage to the cinema of Segundo de Chomón (1871 -1929), mythical director of the beginnings of cinema. The title Les Corps Enchantés is a deviation that appropriates the title Les Verres Enchantés (1907) of the Spanish director; "verres", (in French, "cups") metamorphoses into the word bodies (in Portuguese, “corpos” – a pun between “corpos” and “copos”).

As in the first cave paintings, in which magical, religious and artistic forces were inseparable, also in the appearance of the first moving images, in the late nineteenth century, art and magic were inextricable.The cave establishes a connection with the magical universe of the early cinema, allowing its authors an artistic panacea, made of appropriations of gestures, breaks, and manipulation of images, all sublimated by a specific set of songs interpreted a capella inside the grotto, by the choral group CRAMOL, which also becomes the film soundtrack.

The voices and the space between voices, of this choral group, get in our bodies like an ethereal thing, helping us to fill the spaces between the actions and images in the film. The group and its chant summon a ritualistic imaginary, far from the artificial universe present in the films of Chómon. This improbable encounter creates a strangeness that is fertile to think some of the latent questions in the Grotto. Questions between the natural and the artificial, the rational and the subconscious, and the human-centered perspective and potentially new forms of empathy that establish a more horizontal relationship between animals, flora, natural elements and us.

The film Makron et Les Corps Enchantés shows a giant, Makron, who evokes the idea of a superhuman like Hercules or Maciste, overlapping it with irony, with the idea of superhuman as an artist. Makron is a giant in suspension, in aesthetic ascesis towards the world and its elements, which places us out of time.

The Grotto functions as a conch or shell - capable of editing the choir voices.  Its sound arrives from the interior of the Grotto to the contiguous space, outside, where the film is seen.

Installed, in the same space and in relation to the film, there's Enchanted Object, an iron sculpture inspired by the metallic ambiance of the scenery and costumes of Maciste all'inferno, especially in the scenes that unfold in hell, the underground space whose access is made through a cave. In parallel, glasses with mixed media interventions on photographic images evoke the origin of the moving image, in a visual analysis of bodies at various positions in space-time.

Cramol is a group of women developing its activity in a cultural association, Biblioteca Operário Oeirense. Formed in 1979, the group is dedicated to the women's traditional singing, giving voice to the ancestral sounds of their song, one of the richest patrimony of "a capella" rural music. In his career he has had hundreds of concerts all over the country and abroad, participated in theatre and dance plays, recordings and shared stages with other musicians. Cramol collaborates with IELT - Institute for the Study of Literature and Tradition of NOVA School of Social Sciences and Humanities. 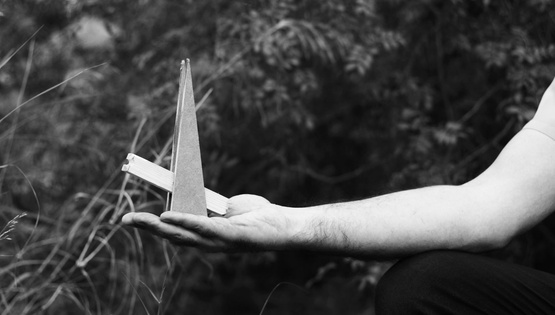 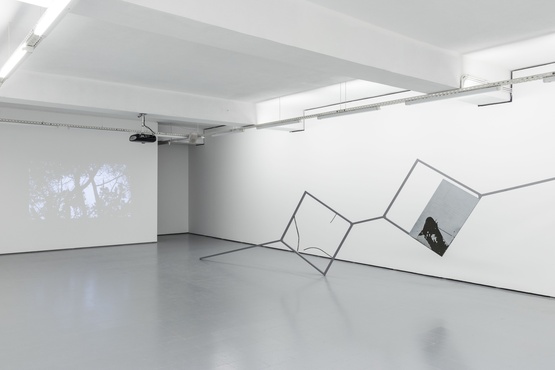 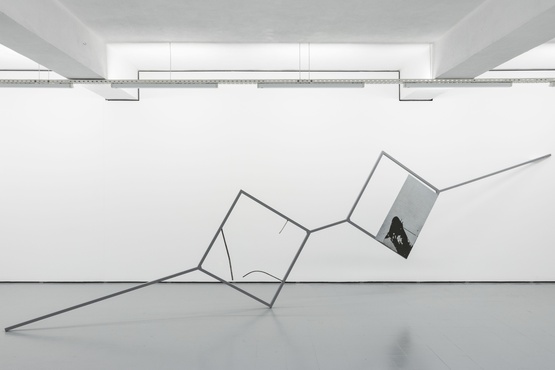 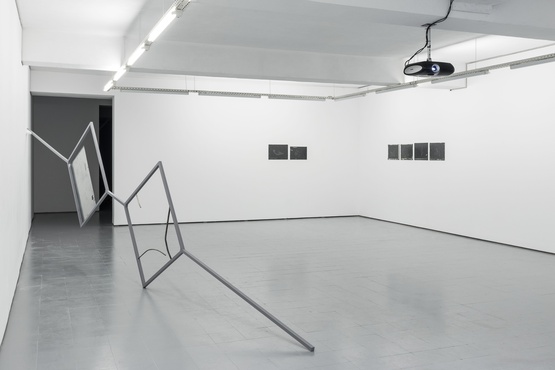 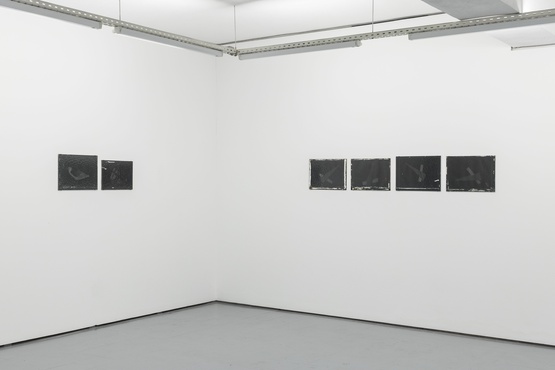 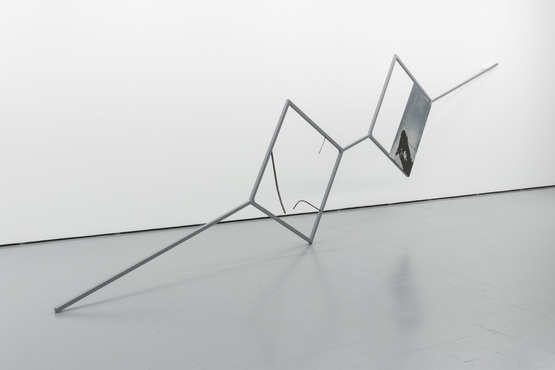 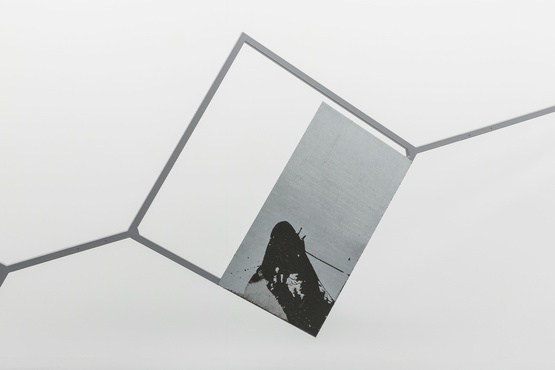 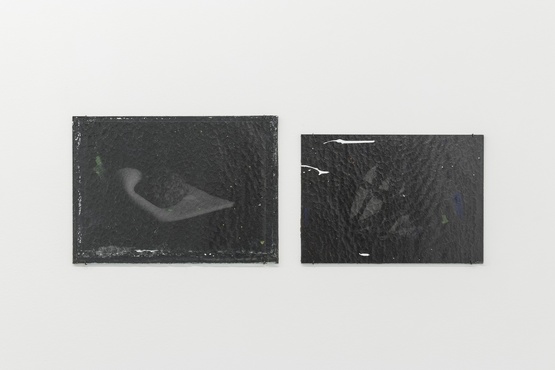 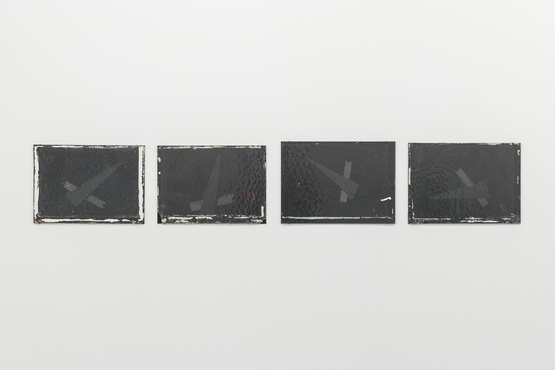 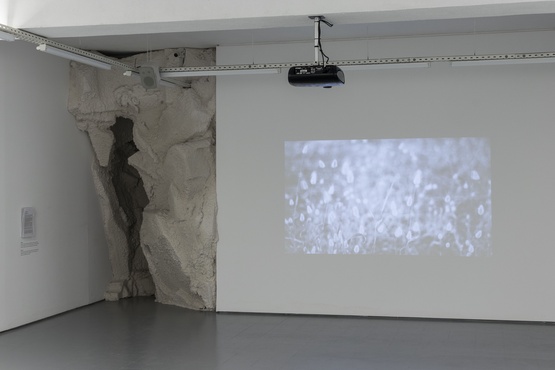 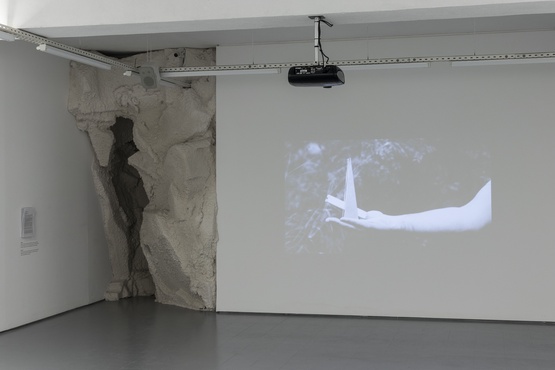 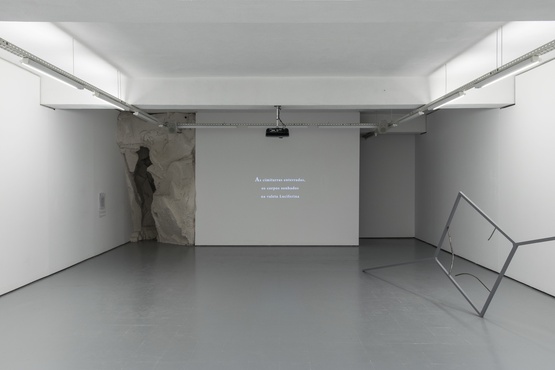 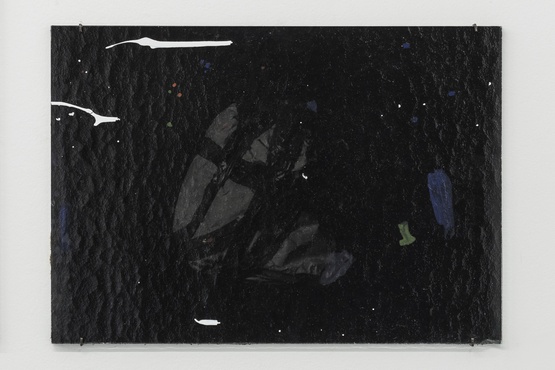 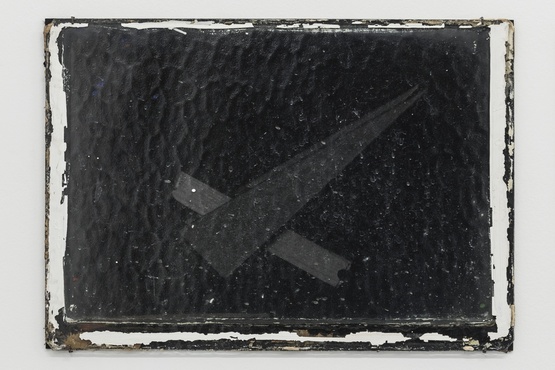 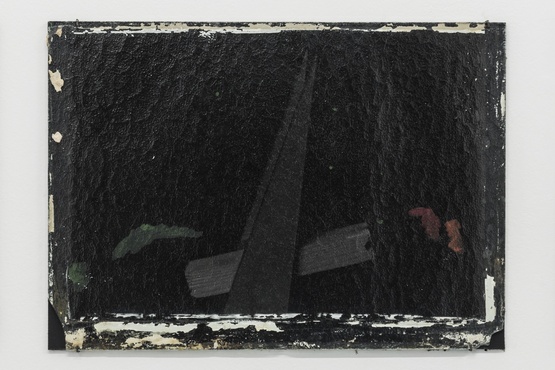 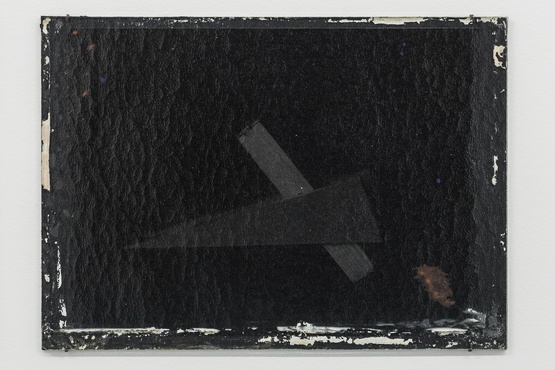 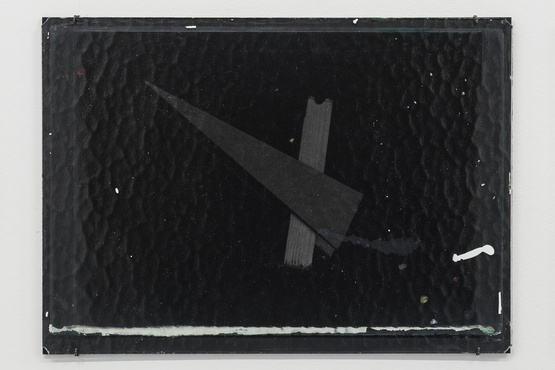 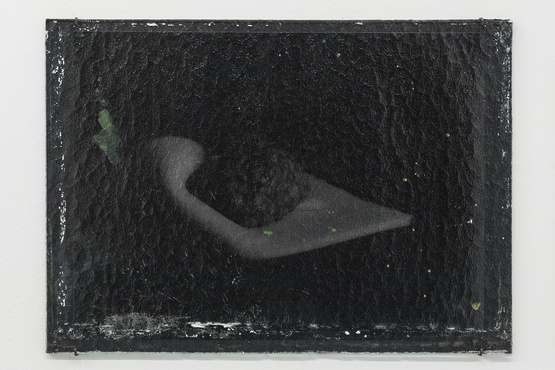