Quadrado Azul Gallery is pleased to present Flotsam & Jetsam, an exhibition with works by Hugo Canoilas and Willem Weismann.

The enigmatic title of this exhibition evokes the name of a mysterious corporation of unknown activity, or perhaps a musical duo, a film title[1] or a book. Originally, in maritime parlance, flotsam serves as a description for the wreckage or cargo that remains afloat after a shipwreck, while jetsam equates to equipment purposely thrown out of a ship in distress or with excess cargo on board. The individual meanings, however, are lost once combined as Flotsam & Jetsam. The phrase characterises useless or discarded objects and extends to a metaphorical use for any accumulation of odds and ends.

For the artists, the phrase Flotsam & Jetsam hovers over the exhibition as a cloud, without ever being fully embraced or explained by the works themselves. However, it can generate possible associations and readings for the visitor. Shipwrecks serve as an emblematic reminder for current ecological, social and political disasters. It could be said that shipwreck has always been a consequence of human activity and is consistent with its autophagic way of life. The excess of waste that ends up in the sea due to overproduction, overpopulation, and the inability to overcome the limitations of the imagination and modus operandi of humans are very present aspects in Weismann's paintings.

Reflecting on nature, in particular the ecosystems of the deep sea; its new forms of new life and its speculative possibilities, Canoilas' recent works exist between the natural and the imagined. Some of the works stem directly from an image the artist created in his head while reading "Dying in America"[2] by Pedro Neves Marques. In one precise chapter, Marques describes a strange structure swimming around an offshore oil rig in New Mexico. People couldn't tell if this structure was trash or a new life form. The description of the YouTube video mentioned in the text only helped to keep this doubt alive by showing an unclear shape undulating in murky, dirty water.

In some way, this fiction serves as a preamble to both Canoilas' and Weismann's works, as the formal qualities of the works allow the audience to project their own (pre)conceptions onto the multiple elements presented. The original mediaeval notion of grotesque (forms without form) can be rescued here as a place for projections, similar to what happened in Baroque churches, in which the population would project their fears and hopes onto the grotesque motifs, gilded in dim light, without being able to identify their flora or fauna elements (including humans).

In "Invention is nature"[3], Chus Martinez argues that artists' interest in nature is not a fashion, but something that exists as a continuum. Above all, the artists' main interest is art itself, and since "invention is nature", this interest, apparently devoid of exteriority, relates to the world in an intimate way. The example given by Martinez is ‘process based abstraction’ – following predefined modes or programmes of action, that in a mimetic way to nature benefit from symbiosis or osmosis between materials, and suffer the action of the elements on it.

Visitors to the exhibition will have to navigate between two artists’ worlds that have been brought together in the gallery space, but originated as a result of distinct processes and value systems that imply different forms of signification and/or epistemological qualities.

Ultimately, it is in the field of art that, through the hypersensitization of the body and its capacity to expand human consciousness, we are allowed to rehearse beyond our (in)capacities to deal with other worlds[4], as in the relations between humans and non-humans.

An active way of seeing is necessary so that, with imagination and elasticity, relations may be created between one epistemological mode and another. It is in this projection, of the one who sees, that the works will be inscribed in the real in a gesture that will territorialize the works with meaning.

[1] Flotsam and Jetsam are two moray eels who help witch Ursula in Disney's animation of "The Little Mermaid" from 1989. To learn more see:

[3] Martinez, Chus ; "Invention is nature" in "The wild book of Inventions", Edited by Chus Martinez; Published by Stenberg Press and Institut Kunst, FHNW Academy of Art and Design; April 2020, English.

[4] Jakob von Uexküll and Thomas A. Sebeok's semiotic theory, entitled umwelt, defends the perception of the environment through each organism's own capacities, thus existing different worlds for each of them, and thus explaining the impossibility of understanding one organism by another, human or non-human. 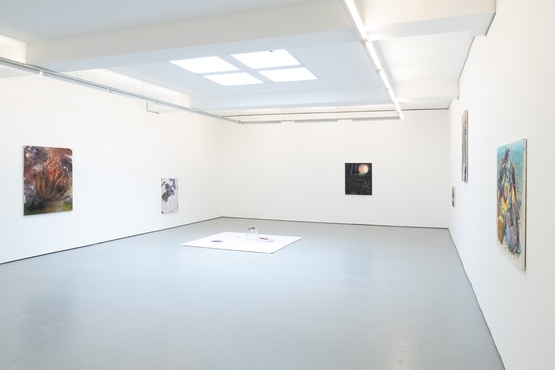 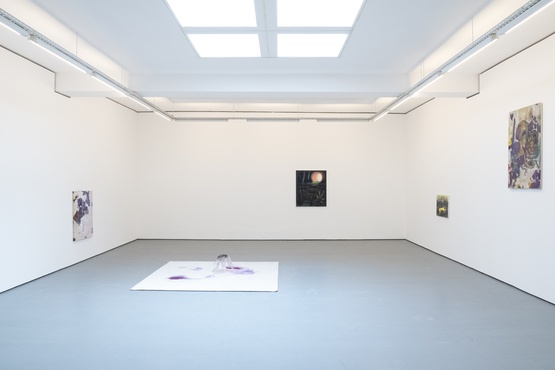 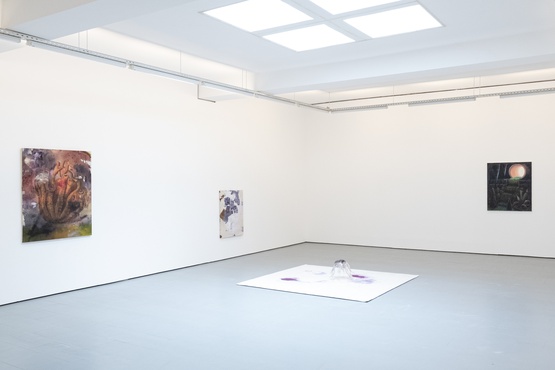 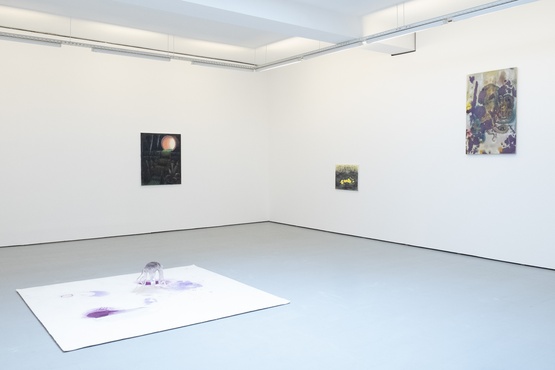 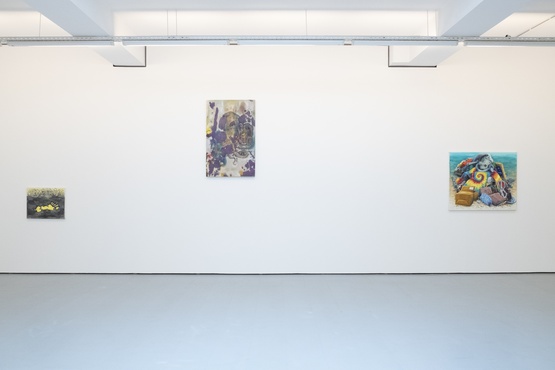 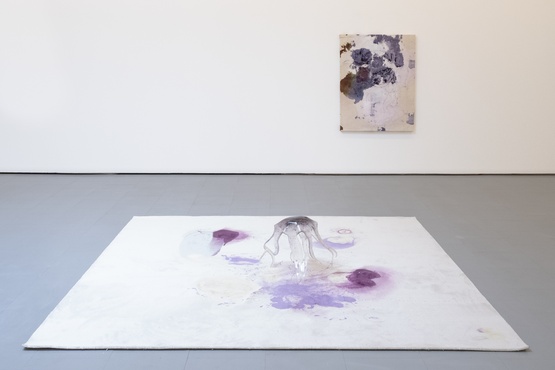 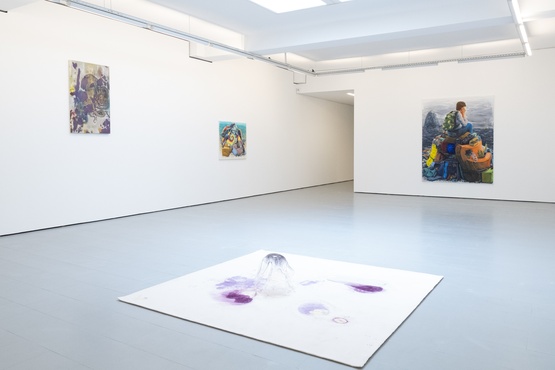 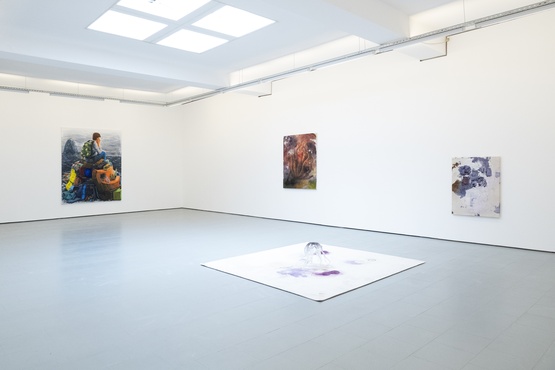 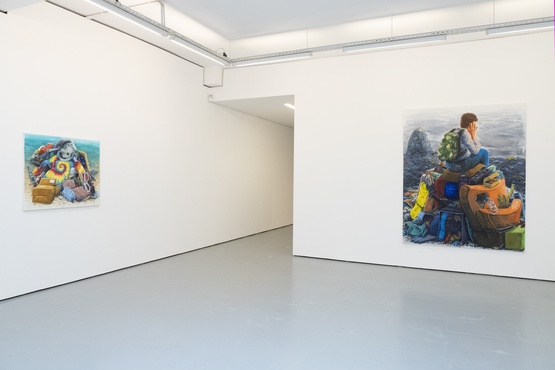 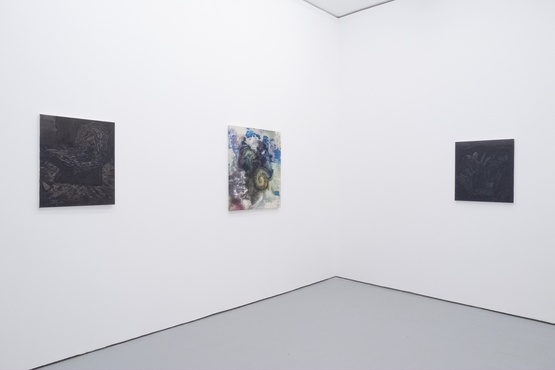 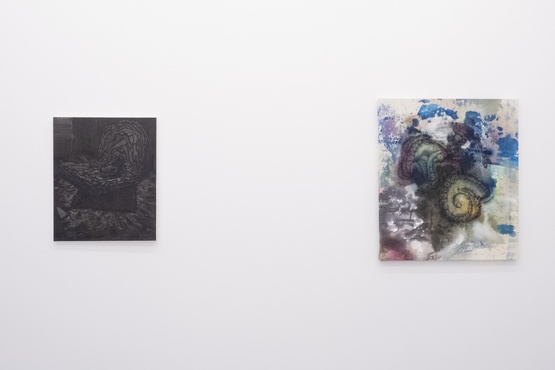 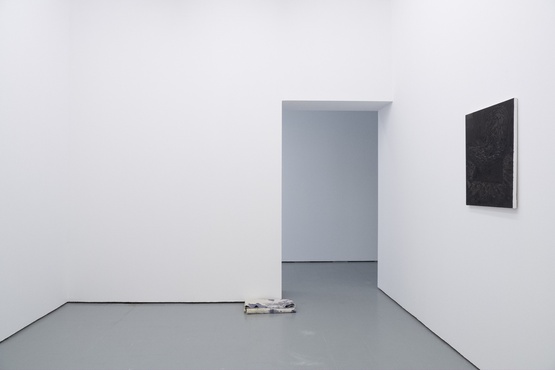 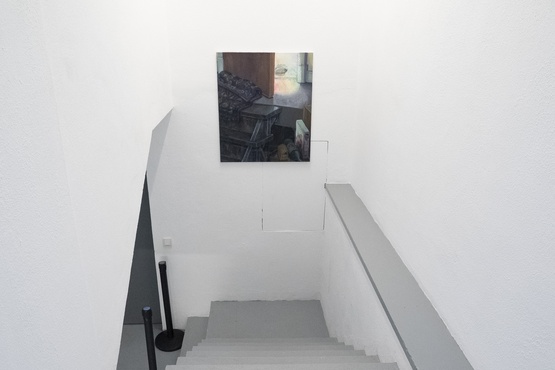 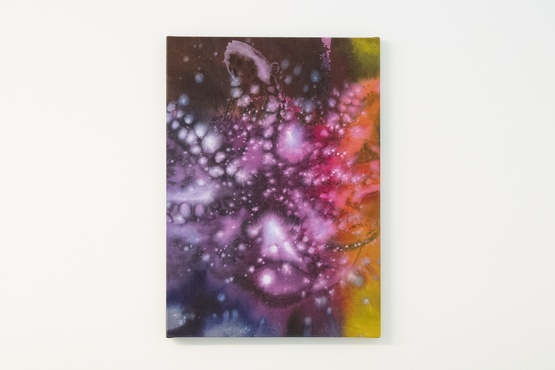 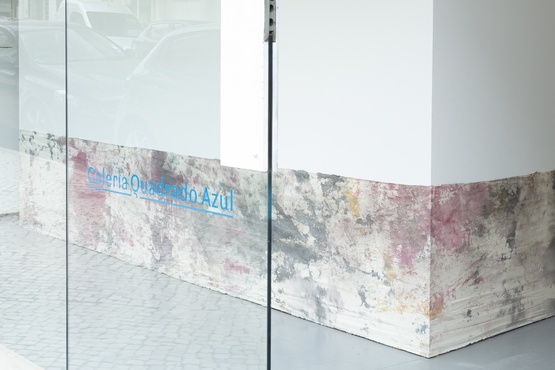 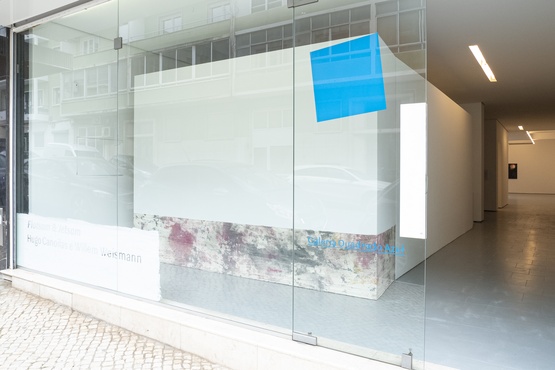