Galeria Quadrado Azul opens in Porto a solo exhibition by Sérgio Taborda, next January 18 at 4 pm. Rosa Luxemburg street 15 presents a series of gestures-actions materialized on video, sculptures, corner drawings and slides. These gestures-actions, made between 1998 and 2013, were now rescued from the silence which they were kept during the period of elapsed time, by being reactivated in different ways.

Caixatempo (1998 –2014) works as a ‘container of accumulated time’. In a box, figures in plasticine, bronze, wax and porcelain – modelled and cast between 1998-1999 –, and a mouth modelled in white plasticine, were been piling up for a large period of time.

Columns-heads of some of these figures are revealed in duplas (1999-2014), through large plans captured in slides which create some 'raccords' with the pieces inside the box.

A new series of corner drawings (#38-#47), made in October 2013 in Berlin, reactivates another one produced in Lisbon in early 2010 and shown later in the group exhibition shapes and forces, that took place in Galeria Quadrado Azul in 2013 (curated by Óscar Faria). These drawings in graphite and charcoal arise from a daily process of returning to the corner space to reactivate it, involving gestures which explore a direct relation between the whole body and the space. These actions were growing, now emerging with another containment, need and strength.

Two new pesos para livros abertos, bronze sculptures made in 2012, in Rosa Luxemburg street 15, in Berlin, reactivate the series previously displayed in knell dobre glas, exhibition which took place in Galeria Quadrado Azul in 2012 (curated by Óscar Faria). These pieces, modelled in plasticine and later cast in bronze with white patina, act on the open books in which they were directly modelled. Pesos para livros abertos was created to solve a situation with which the artist confronted himself while working on his doctoral thesis: how to keep the books open on specific pages while selecting notes.

sequences 5 and 6 result from a process of reassemblage within a chain of events recently captured in video and edited in Berlin (2011-2012). The works will be screened during six sessions happening on January 17 and 25, February 1, 8 and 15, and March 1.

His practice has been developed in parallel with the activity of study and investigation, occurring interceptions between them. Currently, he is an artist-researcher resident at Arsenal – Institut for film and video-art film, in Berlin (within a post-doctoral investigation scholarship by Fundação para a Ciência e Tecnologia – FCT), researching in the film and video archives. A selection made by the artist of movies from this archive will be shown in a cycle at Culturgest, in Lisbon, next February 2014.

Questions related with image perception, more specifically with the notion of event, are central lines. Most recent video works, presented at Cinemateca Portuguesa, Lisbon, incorporate certain elements: a short duration; the projection in a cinema room; the viewing in sessions; the sequence; the interval. Taborda started showing his works, in sculpture and drawing, in the mid 80s, concentrating in site-specific installations with the musician Luís Bragança Gil, exploring the connection among drawing, sculpture, image and sound. At the end of the 90s, his practice is orientated by other concerns, starting from the international symposiums of drawing, residencies in the village of Feital, Portugal, where the artists work with drawing, in a close relation with the place. He produced there a body of work in drawing and video which is at the origin of a renovation of his way of doing things, concentrated now on in those mediators – drawing and video. 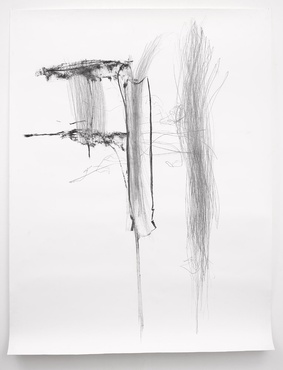 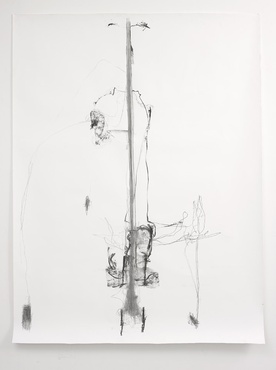 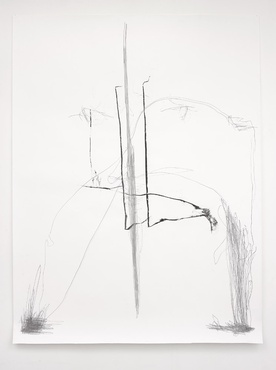 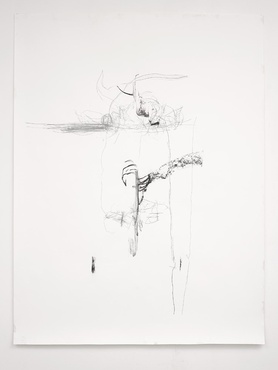 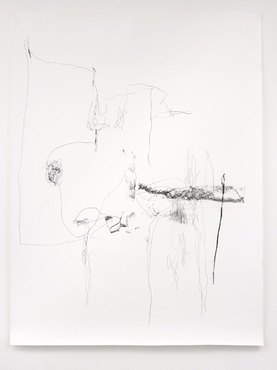 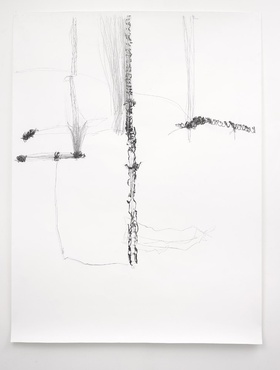 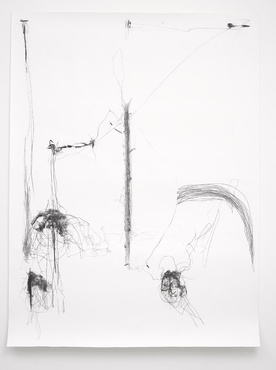 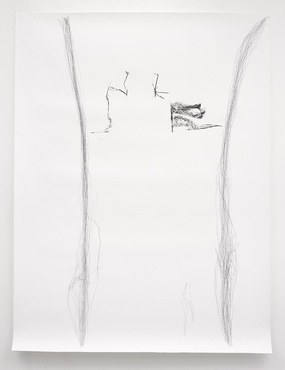 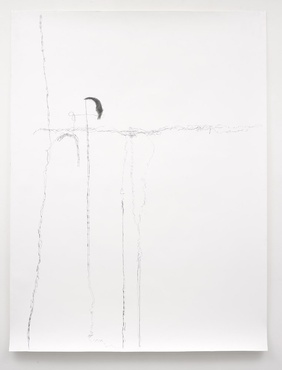 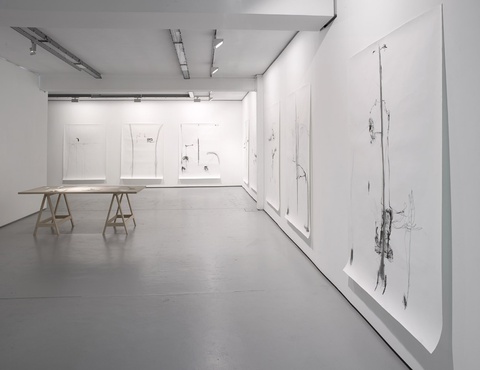 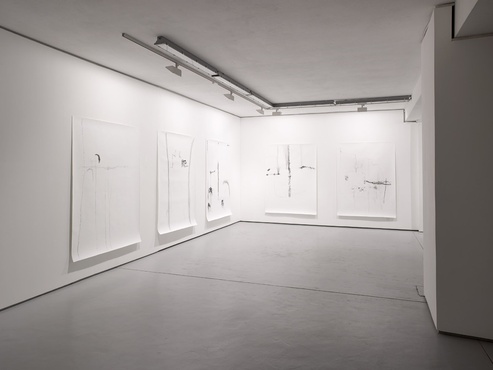 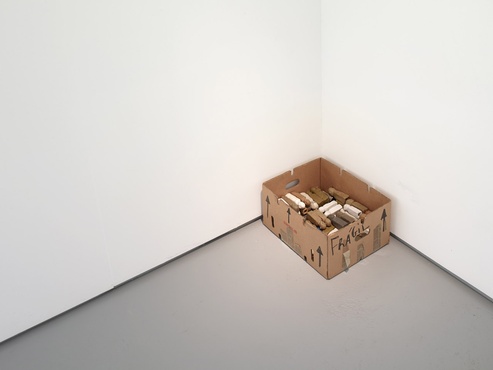 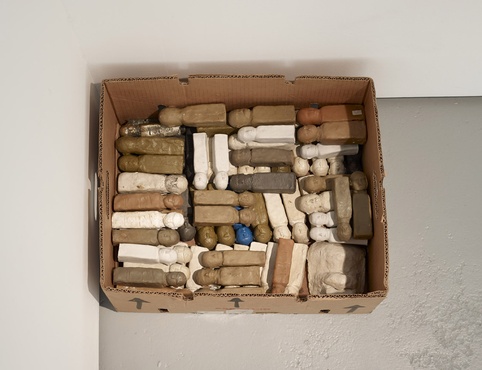 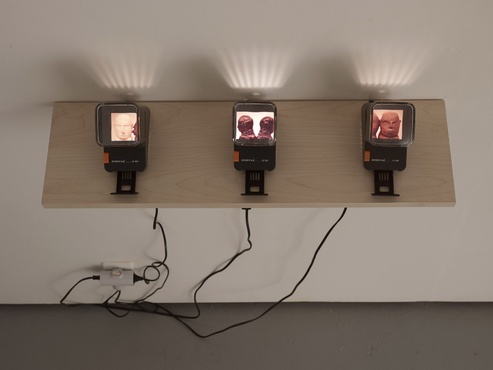 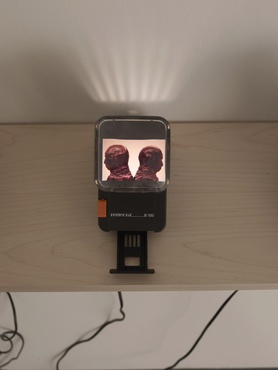 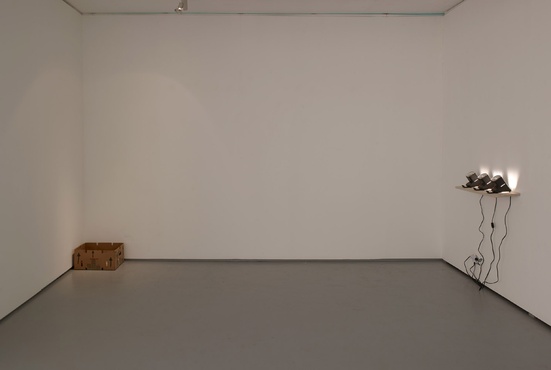 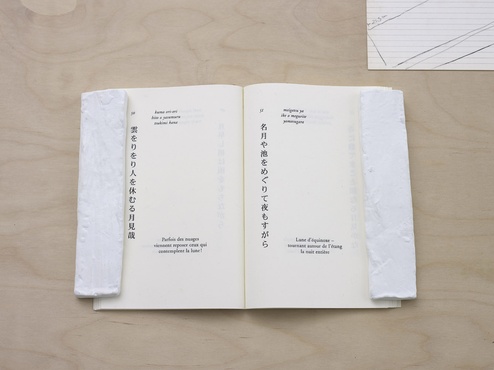 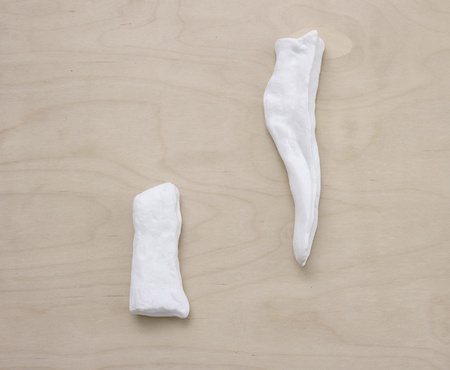 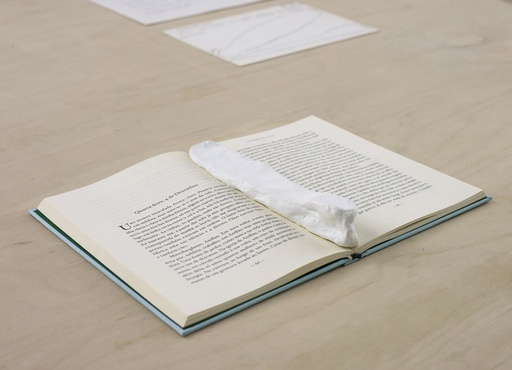